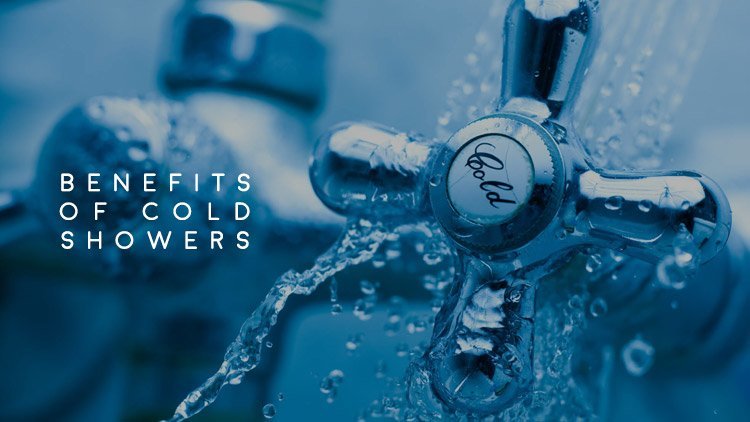 Had a hard day at the office? Are you a sportsman tired from the day’s training or a high-adrenaline match? Or are you trying to deal with low testosterone in men? Well, the solution to all these could be a cold shower. Yes, you got that right. Something as basic as a cold shower. While everyone is going crazy over ice baths, you should know the medical benefits of cold showers too. Read on to find out what makes cold showers necessary.

The Origin Of Keeping It Cold

The concept of cold showers is not as modern as one would think. While it is obvious that early humans had no other option but to bathe in the cold nearest water body. Much later, the Greeks, first developed a water heating system for their public baths. But, the Greeks are also known to have taken special cold water baths for its medical benefits. Even the Finnish people have been enjoying cold water baths for centuries. They are calling this tradition ‘avantouinti’ (ice hole swimming). They first enjoy a hot sauna and follow it up with a plunge into ice-cold river water. 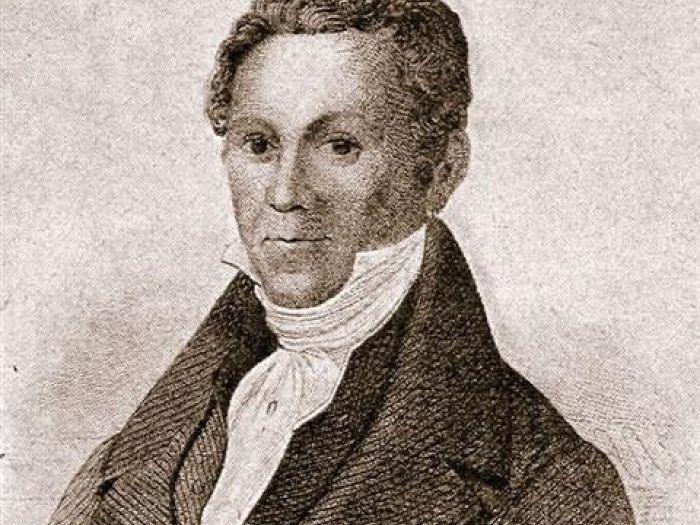 Vincenz Priessnitz was a German farmer in early 19th century. He coined the term known as “Hydrotherapy”. The term highlights the use of cold showers for its medical benefits. He also opened a sanitarium for treatment of  health problems. The ‘power’ of cold water was used to treat broken bones to skin diseases.  Hydrotherapy gained a fair bit of popularity for the same.

The Benefits Of Cold Showers

Most of the claims about the healing effect of cold water Priessnitz made are yet to be proven. But, scientific research and studies have shown newer benefits of cold showers. Cold showers can be a stress reliever. They can also increase potency in men by boosting testosterone production. This is just a start. Newer benefits keep increasing as new facts come to light. This post will now state the benefits of cold showers below:

The benefits of cold showers includes the circulation of blood in the body system. Cold water triggers body temperature drops. And it initiates the flow of blood to the vital organs to keep it warm.

Warm water does the opposite. It triggers blood flows to the skin surfaces to reduce the body temperature. Thus, when done in alternance, cold and hot showers regulate blood flow to and from the organs. This improves the health of the cardiovascular system. 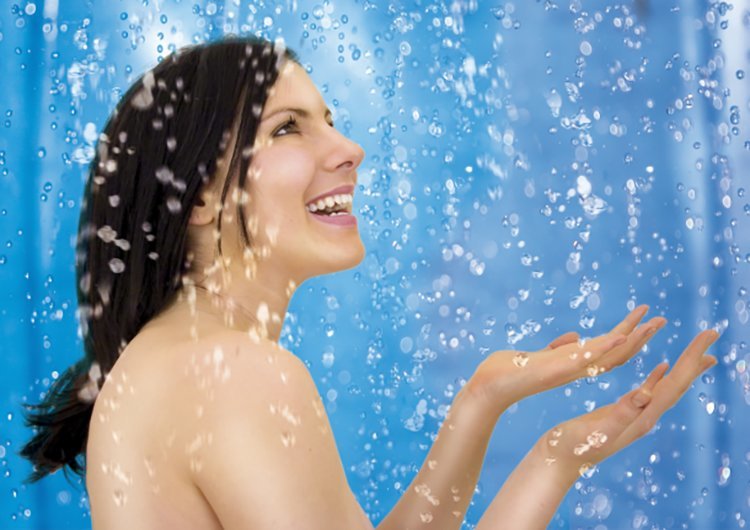 Do you want to know the secret to healthy testosterone production? It is to keep the testicles at the ideal temperature. These reproductive organs have a temperature slightly lower than the average body temperature. This, is the reason why the testes hang outside the body, in a separate pouch. The anatomy results in lowered temperatures in the testes. Studies prove that more heating of the testes lessens testosterone production. This reduces serum volume of semen and also impacts sperm count. The less hormone results in less sexual function.

Cold water very effectively brings down the temperature in the testicles. This effect is boosting testosterone production. Cooler temperatures around these areas actually increases sperm count. The increase is almost 5 times and increases fertility in men. So, if you want a good sperm population down there, you might try keeping your fruits cool and rejuvenate. Beside cold showers, there is something unusual that you can do with your testicles to increase their testosterone production…

A cold shower mostly works to energize the body by de-stressing it. It does so by wiping out all the accumulated lethargy, thereby freshening it up. Think of it as consuming a can of popular energy drinks or soft drinks. Of course, showers don’t have the side effects of excess sugars and aspartame. Those are generally present in such beverages. According to popular beliefs, the benefits of cold showers also includes a state of well-being. Cold showers improve your mood. Healthy energy levels and a good mood are essential for performance in the sexual arena. They contribute to keep hormone at a level needed for good sexual performance.

Looking To Get That Sheen Back On Your Skin And Hair?

After all, looks matters don’t they?

Works As An Anti-Depressant

As said earlier, energy boost is another benefits of cold showers. Well, to go further on that, they are good anti-depressants too. The Human brain contains “blue spots”. These “blue spots” are the primary source of the enzyme Noradrenaline. The effect of cold water activates these “blue spots”. The noradrenaline rushes through the body. It wipes out the stress factors and thus gets rid of depression. For that reason, there is a good tip for those suffering from depression. They can lower the temperature of their shower water. This definitely serves as the first line of defense against depression.

Will you still prefer that ‘Hot and wet’ shower after reading through this article? Or will you go for Cold Shower immediately? By all means, go for the cold shower. However, before you do that, just bear in mind a couple of things:

Cold Showers, thus, is a great option to maintain good sexual health, including fertility and to boost testosterone. In addition, it is also quite beneficial to the cardiovascular health. Cold shower is effective in keeping your spirits high and energized. The best part of it all is the fact that it is natural and has no major side effects. Cold shower needs no preparation which makes it fit for almost every category of people.