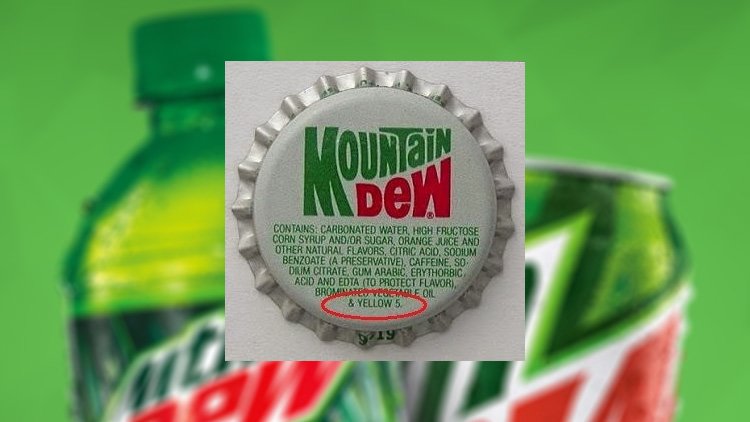 Mountain Dew Is Shrinking Your Balls

If you drink Mountain Dew which contains Tartrazine, for the sake of your testicles,

Mountain Dew contains Yellow dye #5 which is also known as Tartrazine. This is the chemical that gives the soft drink its distinct yellow color. 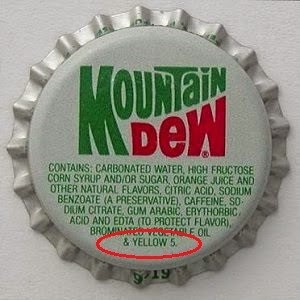 You can also find Tartrazine in other processed foods such as:

Scientists have suggested that it may contribute to hyperactivity, rashes and hives, depression, cancer, asthma and low sperm count. Another study has shown that it could damage the digestive tract.

In the event that you are drinking Mountain Dew on a regular basis, you should reconsider. It is not good for your testicles.

The Tartrazine found in the Mountain Dew is a very dangerous virility vampire such as the 7 others that I describe in Juicing For Your Manhood: 17 delicious recipes to increase your testosterone naturally and show you how to avoid them and protect your manhood against the limp libido syndrome that they create.

Some people have qualified these claims as urban legends. In fact, they say that lack of scientific evidence does not support the claim that Mountain Dew is dangerous for your testicles. Well, maybe this is true that there is not a lot of evidence. But the opposite is also true as well. There is no scientific evidence proving that Tartrazine is good for your health. As far as I know, its only purpose is to color the drink or the processed food containing Tartrazine.

So if you drink Mountain dew, in the best scenario, the health damage will be limited to what the sugar can do. The worse case scenario is that on top of the sugar damage, you risk to damage your testicles and have a low sperm count. In my opinion, there are no possible positive benefits to drink soft drinks. If they also contain Tartrazine, it may make the situation even worse.

Just don’t do it. You’ll be happy to have taken the right decision.

You are just better to prepare and eat the proven Testosterone Boosting Recipes!

Have a nice day!
Olivier 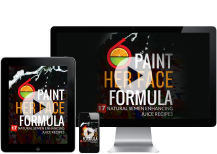