Home » Nutrition » Fluoride Dangers: How Does Fluoride Impact our Health? 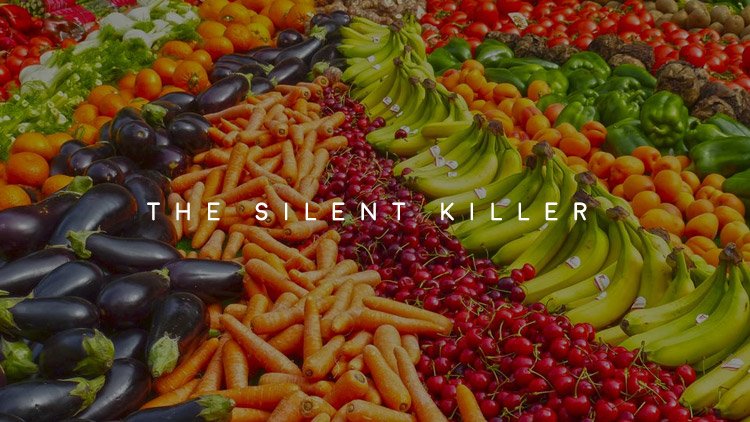 Fluoride Dangers: How Does Fluoride Impact our Health?

Want to know how fluoride dangers impact our health? Almost everything that we consume today contains trace amounts of added chemicals & preservatives. These chemicals are introduced to us either during the process of food-growth or preservation. Fluoride, derived from fluorine, exists in combination with various other elements. It is quickly becoming a new nuisance for our health & wellness. While the title of the article may sound a tad too ominous to you, the fluoride dangers justify the same. Read on to know exactly how fluoride harms us and what we can do to combat this menace.

The Key Sources of Fluoride

Before we reveal the horrors that fluoride dangers inflict upon our bodies, we must know its sources. Your toothpaste and water are common main culprits. But you should also keep an eye out to avoid fluoride coming from these sources.

Water fluoridation in the USA is a very hostile subject. Fluoridation of water has been an official USA policy since 1951. By 2012, around 67% of the US citizens were drinking water with fluoride levels above the allowed levels. Also, USA does not need bottled water manufacturers to disclose the fluoride content in their products. Even brands like Perrier have 0.31 ppm of fluorides in their bottled water products. This is a report published by USDA, National Fluoride Database of Selected Beverages and Foods in 2005.

Tea varieties from the Camellia Sinensis family possess higher levels of fluoride. These range from 1 to 9 mg per liter. Such teas include black tea, oolong tea, and your favorite green tea. A cup from time to time may not harm you. But it is wise to switch to other herbal teas like Chamomile. Mint teas do not possess a lot of fluorides but Mint tea is bad for testosterone levels.

Not only the food you eat but also the substance on which you cook it plays a big role. Modern Teflon and non-stick cookware offer 3 times more fluoride compared to Stainless Steel or Cast Iron.

Harmful chemical pesticides go into the growing of most of your vegetables and fruits. Such veggies include Brussel sprouts, cabbage, collards. And such fruits include grapes, grapefruit, orange, lemon, etc. The menace now includes almost all the food groups. Switching to organic food doesn’t just seem like a “hippie” fad now, does it? 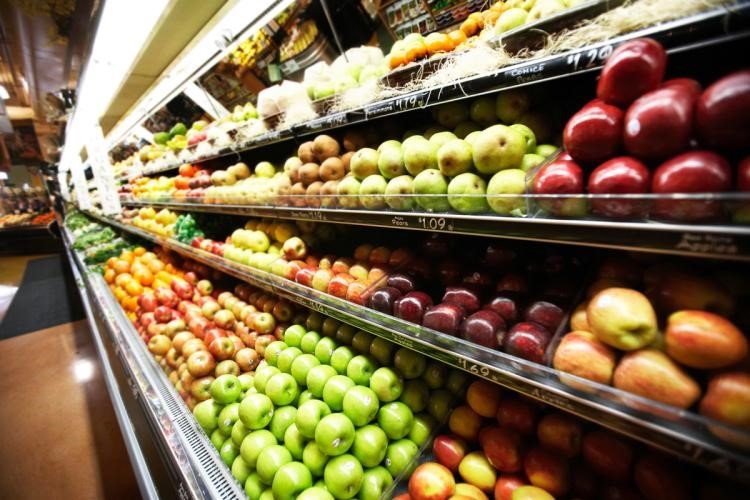 Canned seafood and soups contain high levels of fluoride due to the packaging to keep them edible for long periods. Even processed foods such as cereals carry 2 to 10 mg of fluoride per kg. That is beyond danger levels, and young adults eat preserved food who have to be always on the go.

So How Does Fluoride Dangers Impact our Health & Well-Being

Constant intake of high fluoride content results in a marked decrease in IQ. It is especially in children below the age of six, and the effects can linger on well into adulthood. As of 2016, 50 studies conducted in developing countries found a direct link between increased fluoride levels and IQ drop. A Harvard University meta-analysis has also shown a direct link between the fluoride content and drop in IQ in kids. It has also pointed towards fluoride being a major reason behind behavioral issues in children. These include ADD, ADHD amongst various other disabilities.

What is also shocking is that the amount of fluoride in drinking water often exceeds the 1mg per liter mark. That is already more than 1000 times the levels of some other common neurotoxins which cause long-term neurological damage. Other neurological issues that can arise out of high fluoride levels are: 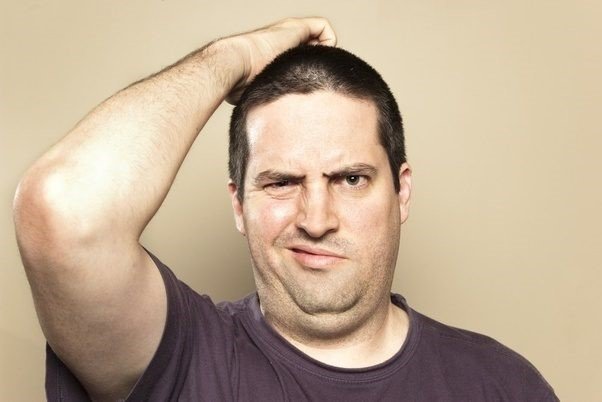 Calcification is the pile of unwanted calcium salts in the body tissue. Calcification of the pineal gland thus refers to the slow but sure phenomena of calcites stored in, around & above the pineal gland. Calcification is mostly a process of strengthening the bones. But it can also attack some soft tissues and cause them to harden. This is harmful to the well being of the gland in itself and the human body. The main compound that aids faster calcification is Sodium Fluoride. It is abundant in regular drinking water.

Call for Action – Act Before It’s Too Late

The Fluoride dangers in our food, water, and other products were in no way a full list. The dental care industry is stubborn to accept the faults in their products. So the onus is now upon us to safeguard ourselves and compels widespread changes in the current system.

Egyptian Third Eye (Pineal Gland) Secret: The eye of Horus
Best Libido Boosting Foods for men – Eat the 10 best ones!
Broccoli health benefits for men: What it can do for your sexual health?