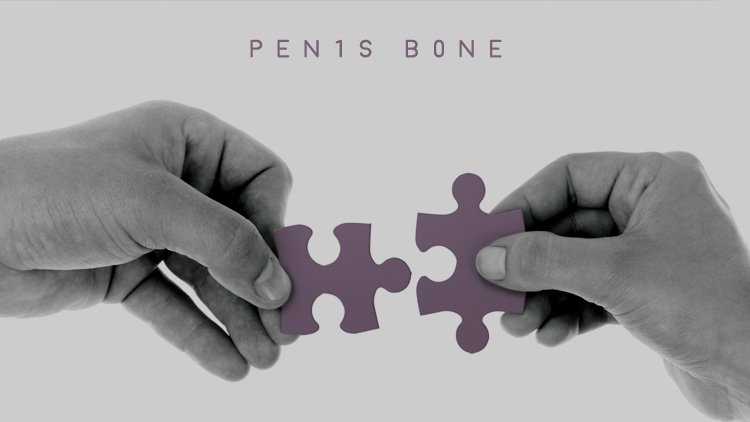 You ever hear of a penis bone?

It’s a puzzle that scientists have been trying to figure out for a few decades now.

Well, I remember when I was in grade school and arguing with my classmates about the existence of the penis bone.

I thought I had one!

I figured – when you get excited the thing becomes erect…

My classmates and I were arguing at the top of our lungs about penis bones in the middle of a grade school classroom.

The kind of pandemonium that would make the last U.S. election look like naptime at an old folk home.

Suddenly, a loud “alright…that’s ENOUGH!!!!” interrupted our argument. And it was back to the business of learning and not talking about penis bones…

Ahh, the good memories and innocence of youth.

Naturally, having to grow up and face the stark realities of adulthood isn’t nearly as fun as being cutely naïve and curious about human anatomy.

Back to the scientists

The reigning consensus about why most mammals except humans have a penis bone has to do with how long they can penetrate the female of their species.

In other words, it’s a form of evolutionary “cock-blocking” that made sure that the nookie lasted long enough for males to make their genetic mark.

But Anyway… human females don’t generally mate with more than one male at a time.


But no matter what the reason, not having a penis bone means men need to be able to get full, hard, lasting erections on command.

We don’t have the penis bone to fall back on.

Beyond that… a healthy erection is a sign of healthy arteries and veins, which generally means a longer life.

So get hard and live longer…

The best way to start achieving this goal is to eat broccoli, control your weight and get your vitamin D from the sunlight…

Hard erection tips – Sexual confidence, penile health and libido
Kegel Exercises for men: Origins, benefits and how to do them
Natural Viagra Juice Recipe: This potent juice recipe will help your manhood pac...