Home » ED » Impotent: What can be done about erectile dysfunction? 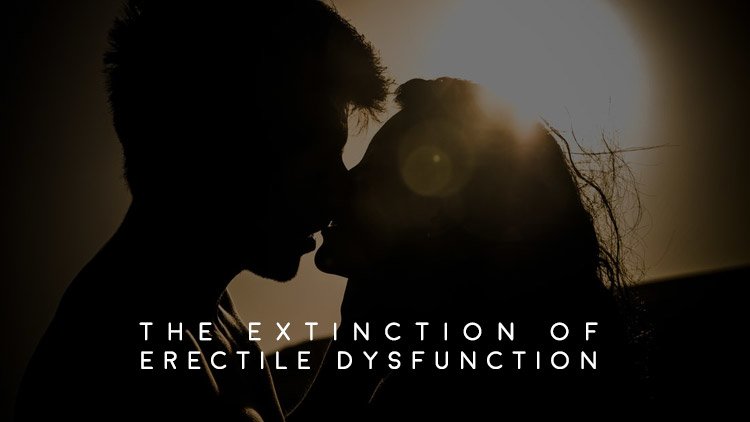 Impotent: What can be done about erectile dysfunction?

Do you want to know what it is like to be impotent?

Here is a little story…

I changed lanes as the car in front of me put the breaks on fast.

Now, I can see a pileup just over the hill. It is where a big choke of traffic has formed on a freeway glazed with ice and snow.

Immediately, I apply the breaks and feel the car start to slow…

My racing pulse starts to curb just a little bit until I notice a full-sized truck screaming up behind me.

To avoid getting my car balled-up like overused aluminum foil, I switch lanes and hit yet another patch of ice.

I try every defensive driving skill in the book to try and avoid a crash. But I just can’t slow down enough. And I can’t concede that the ditch and a tow is about the best I’m gonna do here.

But just my luck, an SUV has decided to pull over. Also, it parks on the side of the road to get a break from the excitement. And I’m heading straight for it.

I feel that sudden tug of a nearly instantaneous slowdown and the crunch of metal and plastic. All this happens as the front end of my car molds itself violently into the parked SUV.

The car suddenly feels extra small and I feel that surreal span of consciousness. For an oddly long split second I can’t believe what just happened…

I am bathed in a deluge of adrenaline and my brain’s homebrewed hallucinogens. I amble out of the car to survey the damage… feeling pissed and lucky all at the same time.

Erectile dysfunction can be a lot like an auto wreck…

its fast, violent and cruel! 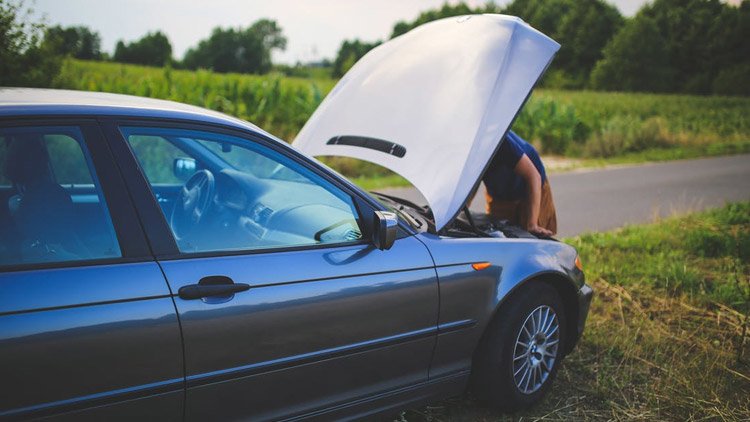 If you’ve ever felt those awkward moments. The moments where the one organ you couldn’t get to stop acting up. This organ at the most inopportune times after puberty… suddenly stops working altogether.

And you’ve felt the rising heat of shame scorch your face as a wave of embarrassment overtakes you… you know that being impotent, like an auto wreck… can turn your life upside down.

The sad consequences of being impotent

It can start to spill over into other areas of your life like your relationships and your work.

If you’re young enough and healthy enough as a man. There’s no anatomical or “natural” reason why your manhood should be lagging behind.

But we’re told today that we just have to accept to be impotent. As if it’s like paying taxes or having to mow your lawn…

The fact is though that if you’re having issues with your soldier not standing at attention. Especially, when the action is heating up. Then it’s a sign that your overall health and well-being could be on the decline. 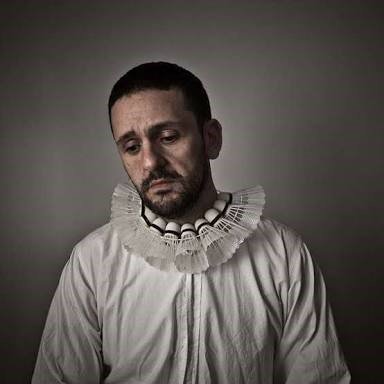 The medical impacts of being impotent 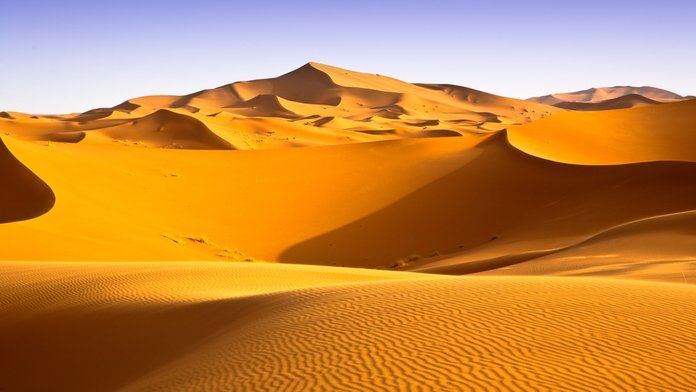 And not just because your sex life dries up like the Sahara… but because the very vessels that carry the precious life-giving blood that you need to survive could be in decline.

The very stuff that makes your veins able to rush blood into your nether regions. And give you the kind of full erections you used to remember not being able to control as a teenager. That stuff could be malfunctioning.

And you probably don’t need a medical degree to understand one very important thing. That your penis is not the only organ in your body in need of a healthy blood supply.

Other common things that go along with impotence are low energy, lack of focus and drive, and depression.

When you can’t get nourishing blood into the areas of your body that need it most. Your body can start to feel it in a host of ways.

And the only somewhat empathetic advice you get comes from your TV. Specifically, it is an ad telling you to talk to your doctor. It want you to talk about the newest whiz-bang boner pill. The pill that can make your manhood the raging bull it once was.

The problem is that being impotent is rarely just about erections… it’s also about sensitivity, responsiveness, and duration.

Naturally, taking a pill is a great “fix” but is it a solution?

In reality, taking drugs to try and solve your erection problem makes no sense. It makes no more sense than an addict shooting heroin to solve their withdrawal problem. 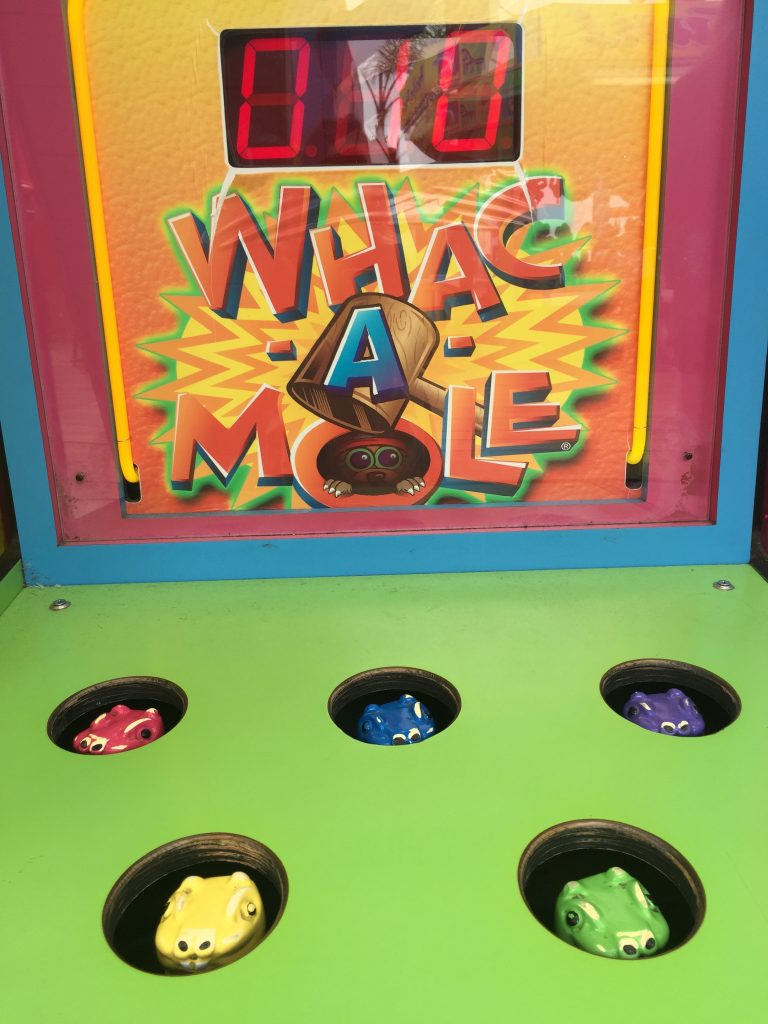 You don’t want to play whack-a-mole with your sexual health. Like slapping down a problem to watch it pop back up somewhere else. On the contrary, you just want it to be gone.

Well, I think the first order of business is to understand. Understand why men of such a young age are starting to be affected by this issue today.

It has to do with health.

If you look at the way that your grandfather lived and what his everyday life and environment were like… from the food he ate, the activity he got on a daily basis. And even the way his work day was structured…

It starts to become more obvious why men today are having such a difficult time getting powerful, sensitive erections. Erections that can deliver the kind of pleasure to themselves and their partners that they remember having in their prime.

The way you’re living, the food you’re eating, and the air you’re breathing is creating chaos inside of your body.

To sum up, the fact is that you can’t blame the weather, the environment, the food, or any outside factor…

After all, it’s all you’ve got!

But you can understand exactly why you’ve got the problem and what you can do about it.

If you take just a few of the little actions to cleanse your body of the toxins. In addition, you start to get your cells pumping out the kind of youth enhancing, age-defying hormones. This is to make you the veritable sex machine that mother nature wants you to be…

You and your lady will both be a lot happier. Also, you’ll no longer have to deal with the shame and embarrassment of wet-noodle erections. The type of weak erections that send you crawling to the pharmacy for over-priced chemical cover-ups.

Hard erection tips – Sexual confidence, penile health and libido
Kegel Exercises for men: Origins, benefits and how to do them
Natural Viagra Juice Recipe: This potent juice recipe will help your manhood pac...